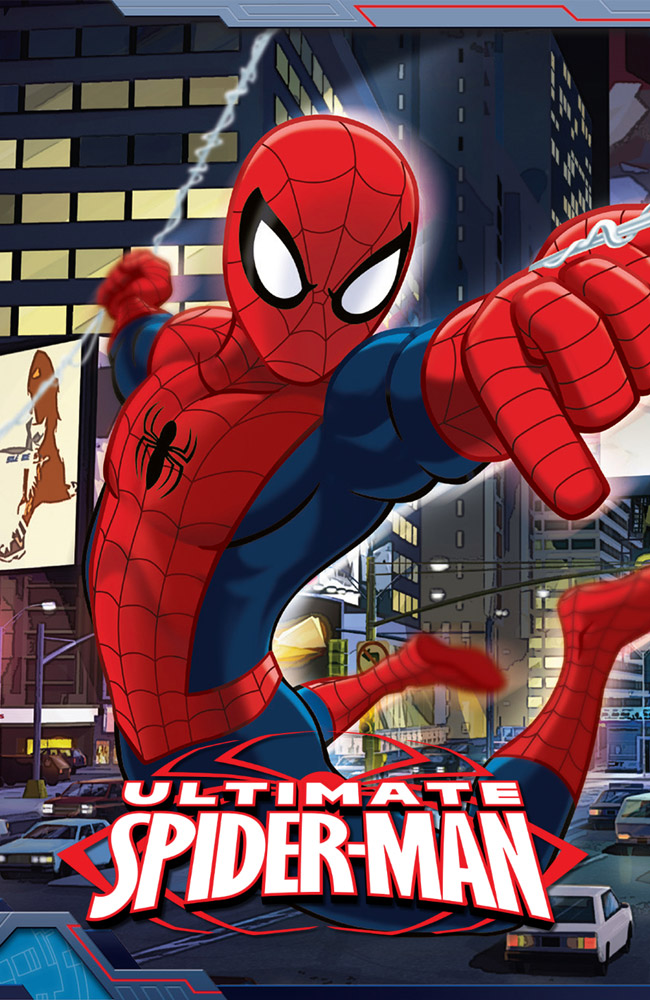 Spider-Man, whose real name is Peter Parker when not fighting crime, is an iconic comic book character that has been featured in a number of feature films and TV shows through the years. In “Ultimate Spider-Man,” Peter Parker is a teenager trying to juggle the usual growing pains of high-school life with the not-so-usual growing pains of being a superhero. Peter is invited to train with Nick Fury’s S.H.I.E.L.D. organization, where his masked alter ego joins forces with four other teenage superheroes — Nova, White Tiger, Power Man and Iron Fist — as they work to become Ultimate Superheroes. 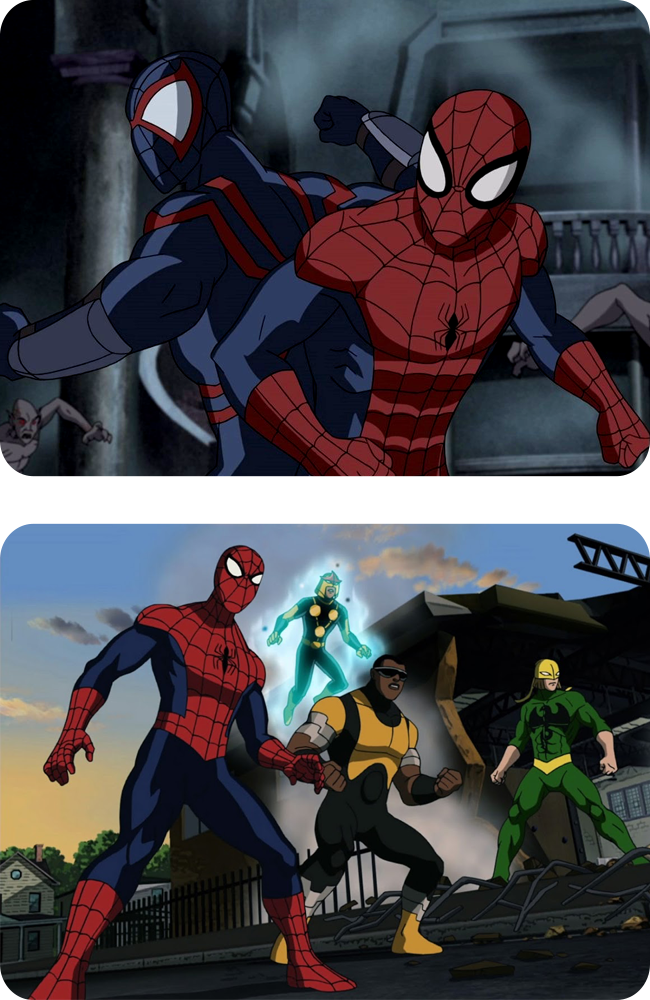 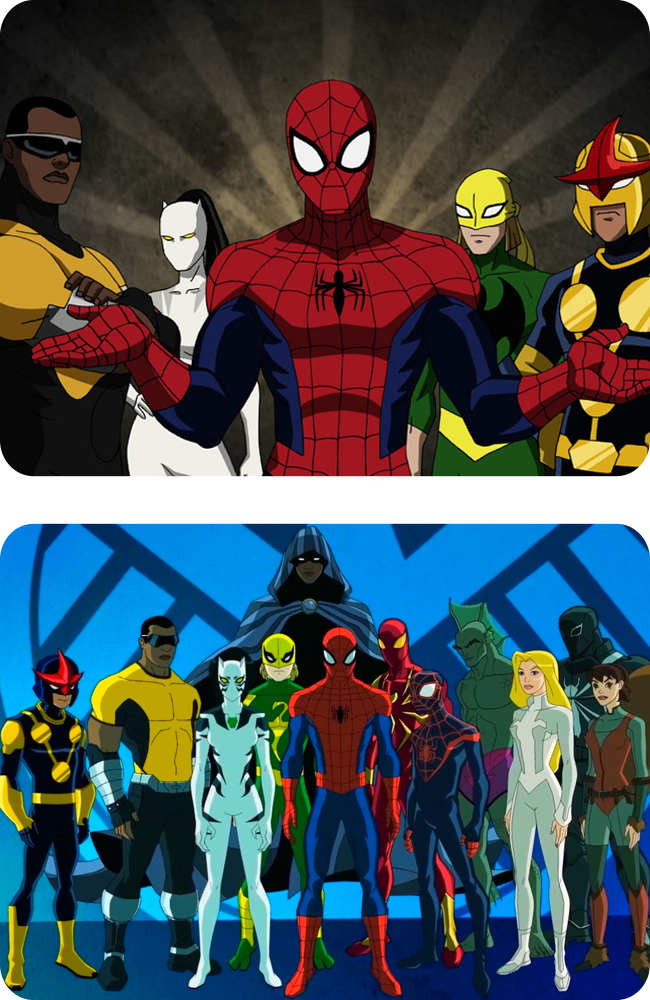 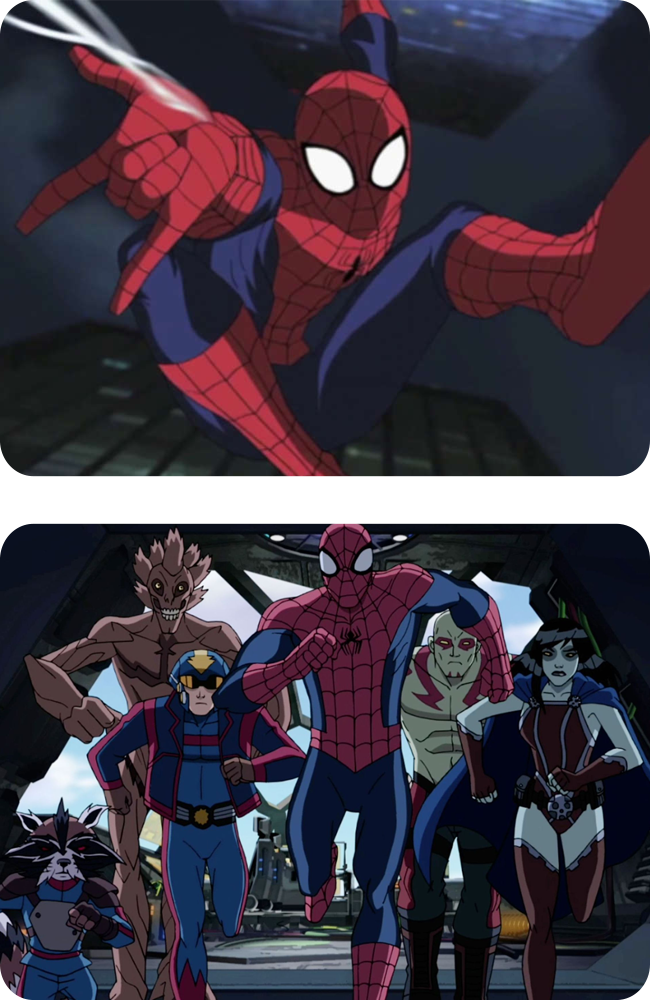