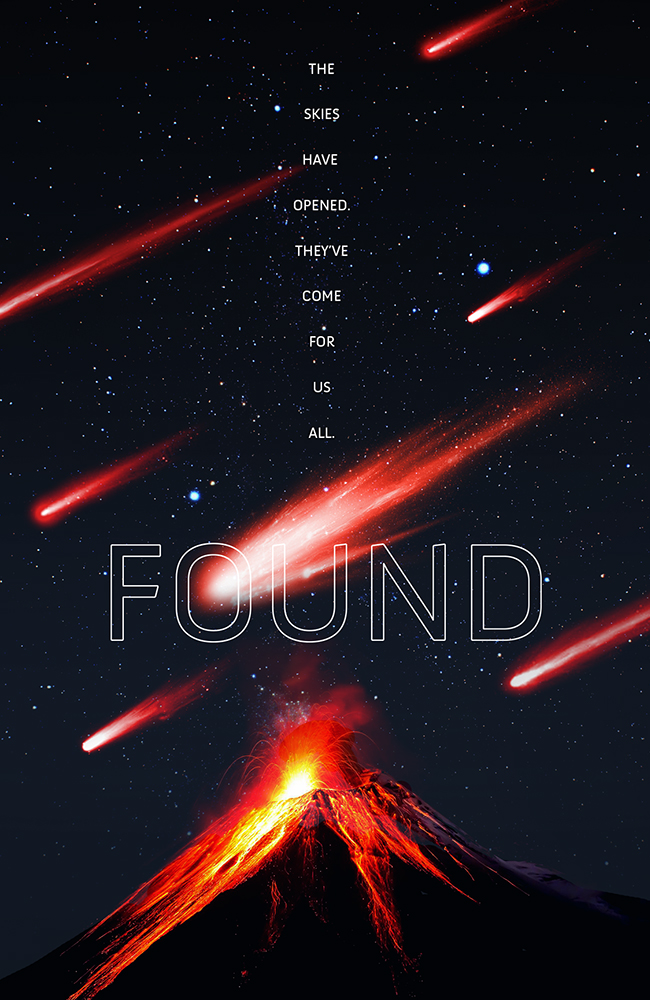 A crew of American scientists on a remote island in international waters in the Pacific are broadcasting live the eruption of a long-dormant volcano when an alien spacecraft is disgorged by the lava flow. This discovery sets the world scrambling as governments and entrepreneurs put together teams of soldiers, mercenaries, and independent adventurers to get to the island first, take control of the alien ship. They all plan to harvest the technology, and not for universal good.

Fortunately, our team of scientists are already there, but their advantage is short-lived as the island becomes a battleground to get to the prize first. It isn’t until the first invaders approach the spacecraft that we learn the ship has some kind of intelligence that is emitting powerful signals and changing the terrain around it to protect itself. It seems the ship has a defense system that will stop at nothing to protect itself.

Week after week, we follow the groups of scientists, adventurers and mercenaries as they wage war against each other and the ever-changing terrain and mutated creatures on the island. And if that isn’t enough, our combatants discover that the spacecraft is summoning a higher power from outer space to come and retrieve it before mankind can figure out its secrets. 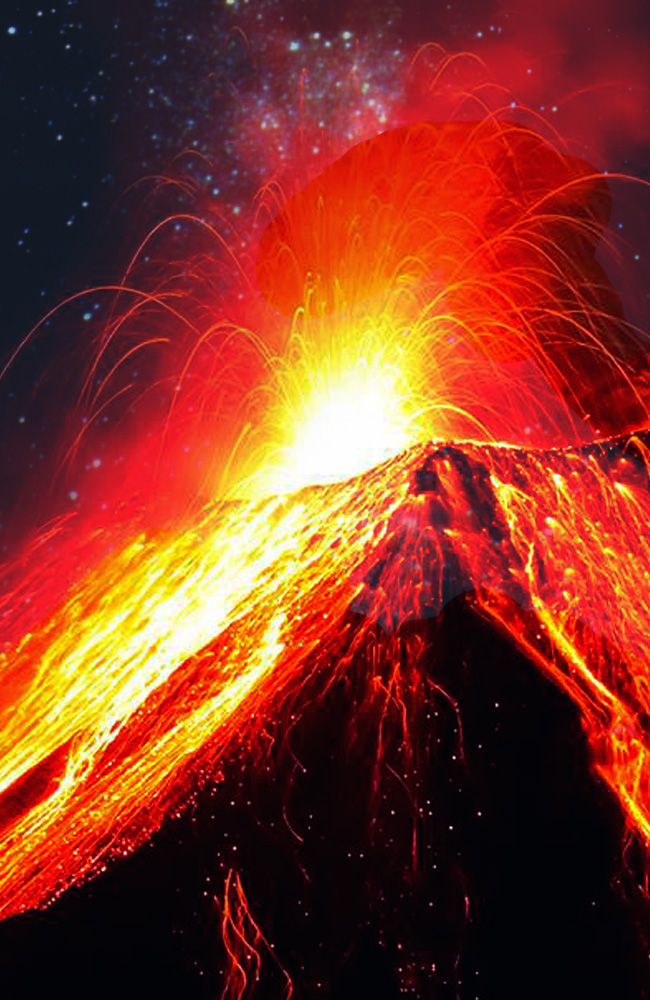 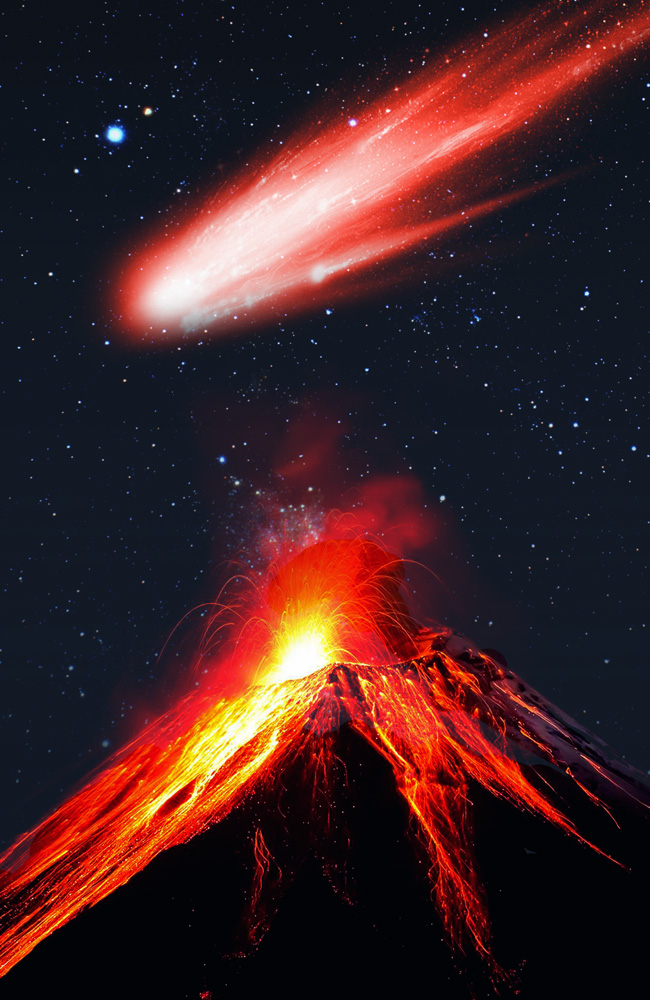 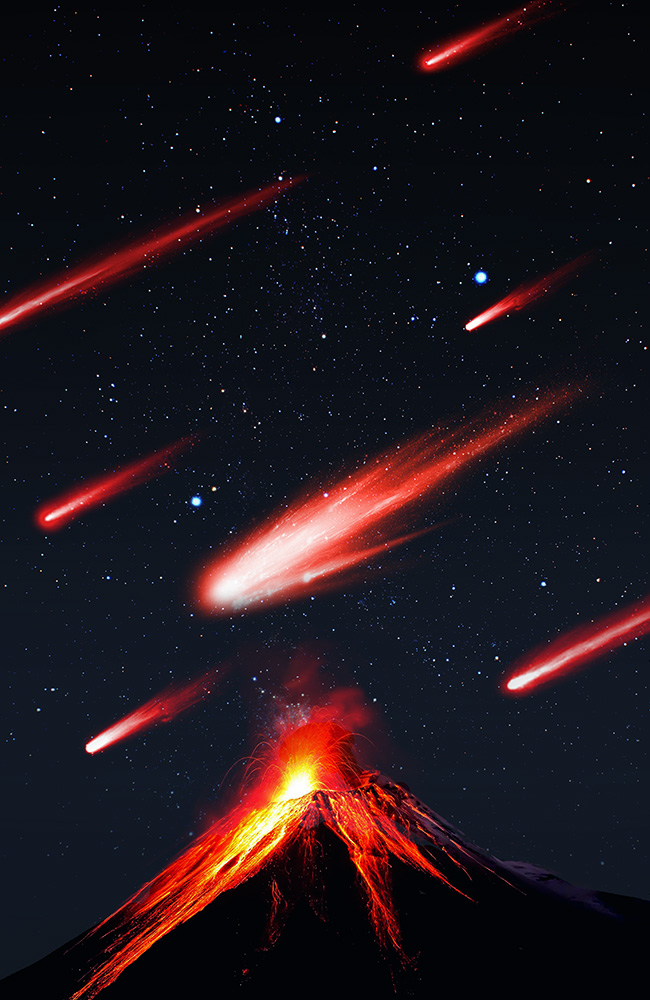